Location: Mangistau district of Mangistau region, 100 km to the east from Senek village.

Description of the Monument: Baluaniyaz (1818-1856) is a batyr from Adai clan, subclan Kelimberdi-Shybyntai. Baluaniyaz is a person distinguished in the war between the Khivans, Turkmen tribes from Mangistau, the person who received the heroic name of Balyqshy tribe.

Historical Data, Legends and Stories:  Courage of Baluaniyaz-batyr was shown in the defense of his homeland from attacks of enemies. Having stayed for two ages under the influence of the Russian Empire and Khiva  the people of Mangystau put up a fierce defense against aggressive policy of these two colonists. One of such historical events is a battle at Karagan-Bossaga. In 1856 the occupants of the neighboring country attacked the peaceful Kazakh land. With impunity they spilled blood of the peaceful Kazakhs, took their sons and daughters into slavery, stole the cattle. Batyr Baluaniyaz Musrepuly did not tolerate this infringement and went out against the enemy with other 60 batyrs. They drove off the army whose number three time exceeded theirs, put them on their knees and saved the life of 10 thousand people and cattle and returned home in triumph. This bloody battle took away the life of Baluaniyaz-batyr at the age of 38, his younger brother Korganbek, his friends Mailybai and Oraz, etc. In that place Karagan-Bossaga the batyr is buried together with his companions in arm. The old name of Karagan-Bossaga is  Kalmakuighen, Karaoba. At the moment this hill is named after the batyr. In this campaign the horse of the warrior passed to the enemy. Having spent 11 months in a dark hangar, the animal was released and the batyr's horse headed to Magystau. At that moment preparation for the death day of Balbanes Batyr was ongoing. The sacred animal, despite the time, found the place of its master and died. People were amazed by this and buried the horse of the batyr as a human being. Residents of the village buried the scalp of the horse next to the tomb of the warrior with the words: 'Not separated during lifetime, not to be separated after death'. A poem about the heritage of Baluaniyaz-batyr Musrepov, Kazakh hero, who liberated the Adai tribe in Mangystau from occupation of Khiva in 1856, is in the eternal heart of the country. 60 warriors from this tale of Omirzaq Kalaiuky were recorded by Sabyr-zhyrau. In 1992 under the direction of Sarishan Seinkanuly the head of the country, a magnificent domed mausoleum was erected over the head of Baluaniyaz-batyr . Field chronicler Kalniyaz Shopykuly wrote the epic titled &#39Baluaniyaz-batyr' and included in it the names of the Sufis: batyr Nurmambet, wrestler Balta and and flag-bearer Assar. 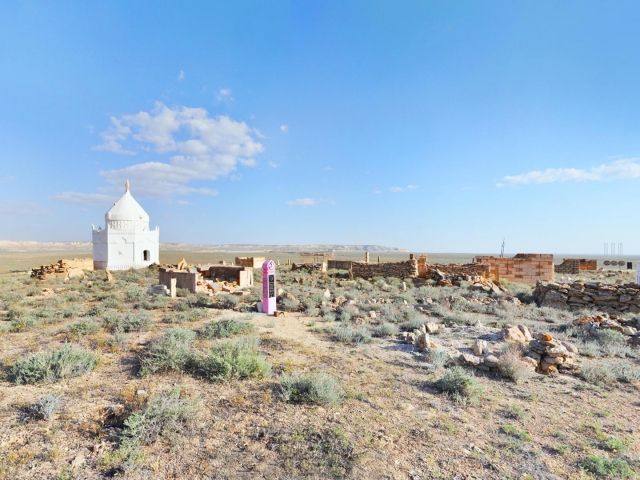 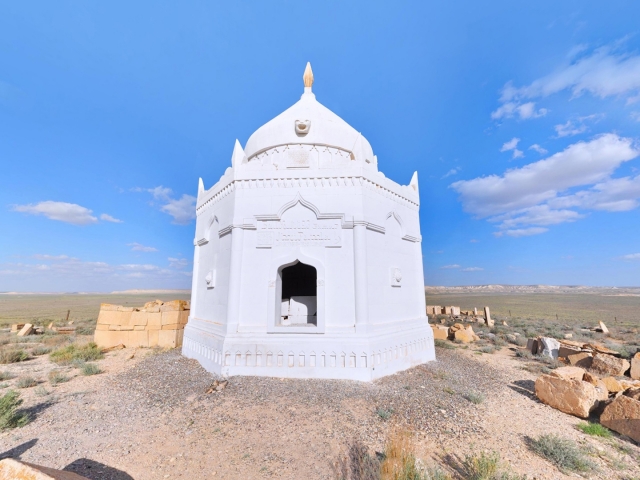 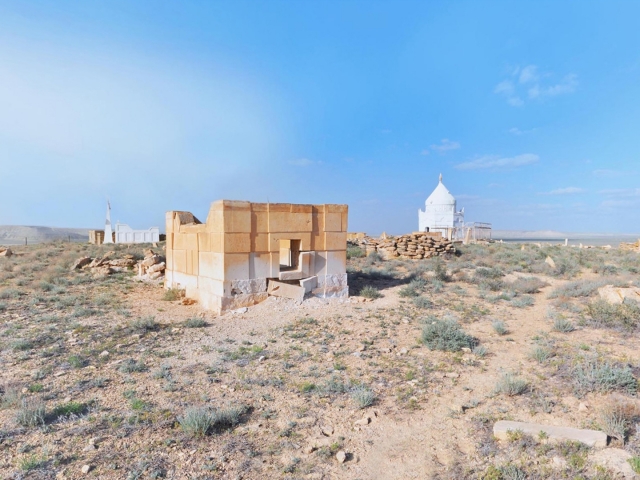 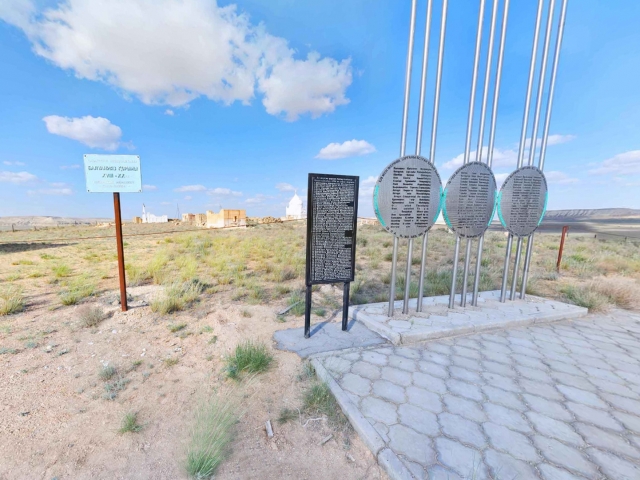 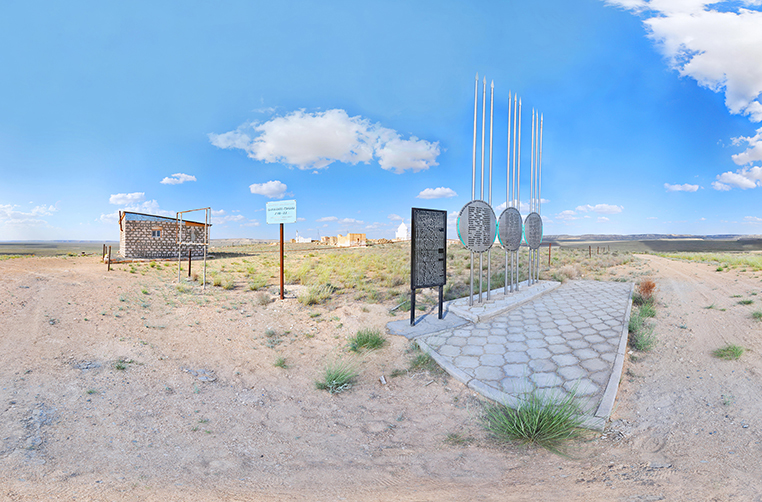 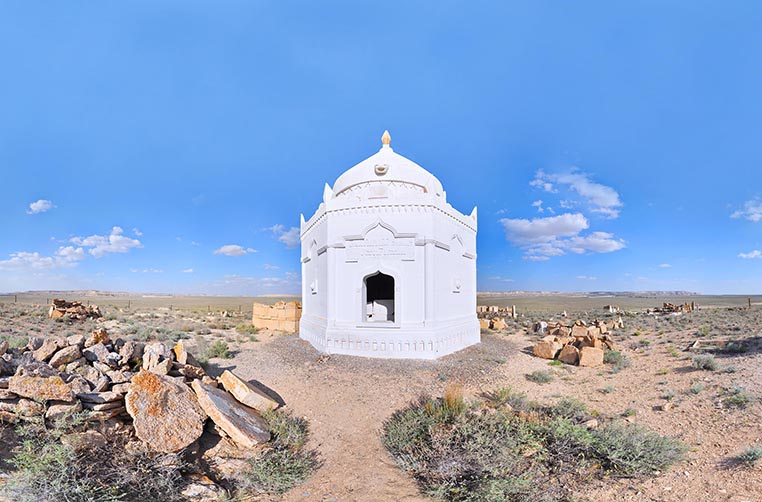 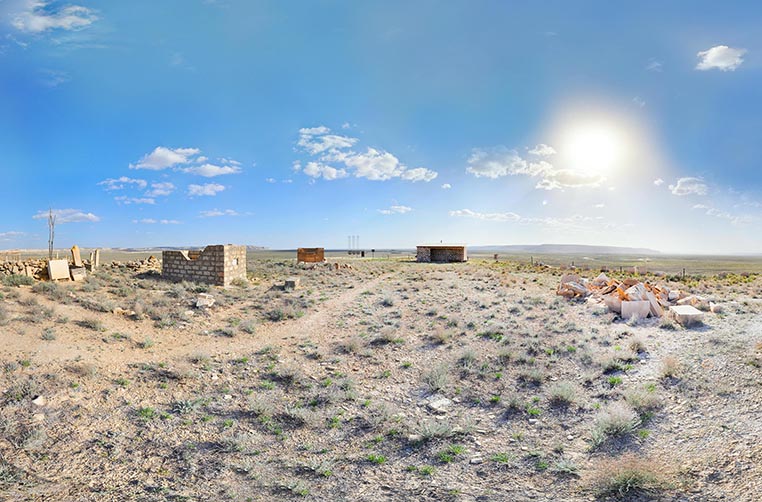 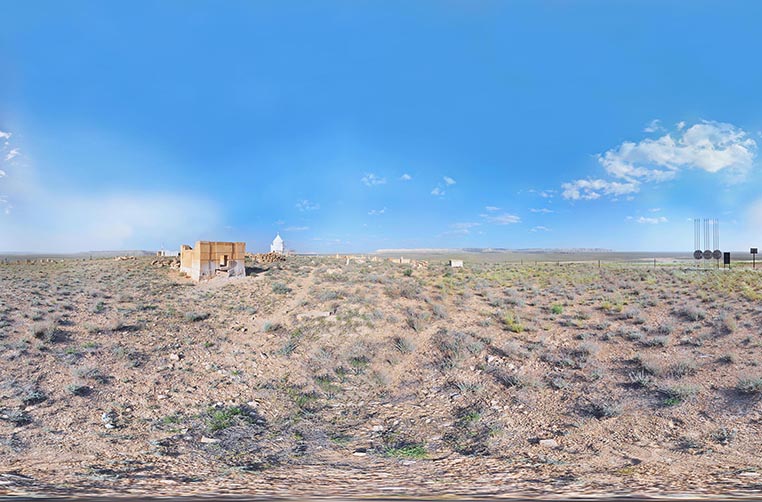 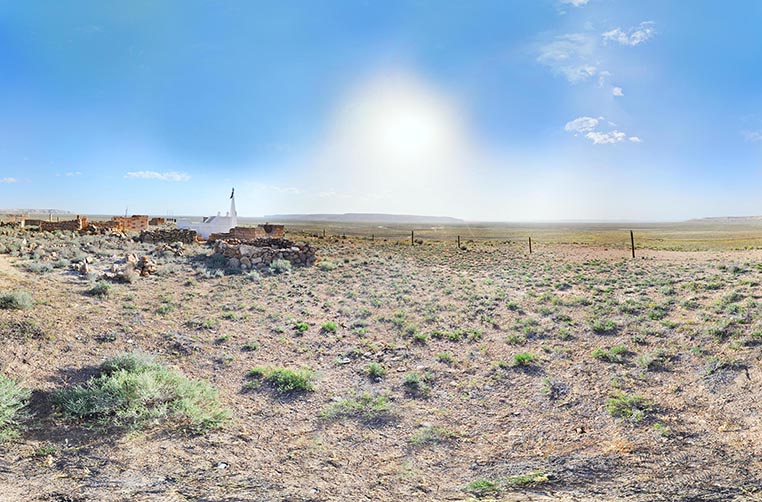