Location: located in Beineu district of Mangistau region, 17 kilometers to the south-west from Beyneu village.

Description of the Monument: Underground mosque Becket-Ata in Old Beyneu (11-19th centuries) is an important holy place not only for Kazakhstan but for the entire Muslim world. It was first studied in 1979 under the leadership of T. Dzhanysbekova. In 1825 scientists E.A. Eversman, A.O. Dyugamel as part of the 1th Ustyurt expedition visited Becket Ata mosque in Beyneu and painted a picture of the monument. Upon Resolution no. 38 by the Council of Ministers of the Kazakh SSR dated 20.01.1982 the necropolis was taken under state protection with republican value category. In 1982 it was included in the governmental records with the republican status. By Order of the Minister of Culture and Sports of the Republic of Kazakhstan no. 119 dated March 30, 2015 the memorial was included in the governmental list of historical and cultural monuments of national importance. This memorial was included into the list of sacred objects as part of the project of regional significance Geography of Sacral Paces in Kazakhstan within the program 'Spiritual Renewal'. Historical and architectural complex was surveyed in 1977 by architect A. Etenov and in 2006 by specialists of the Mangystau National Historical and Cultural Reserve, in 2007 by an expedition of the Kazakhstani Institute for Cultural Heritage of Nomads.

Resolution No. 414 of the Mangistau Akimat dated 08.12.2010 approved the boundaries of protected zones of Becket Ata underground mosque and  necropolis in Old Beyneu. In 2010 and 2017 restoration and conservation works were carried out  at the site. This is one of the mosques, convenient for permanent accommodation of the Kazakh people accustomed to the nomadic life, which  is located along the ancient caravan route from Central Asia. This mosque was built by Becket Ata in the place of seasonal migrations to teach children and for passing travellers to rest and to make a pilgrimage. Pilgrims first enter a lodging room  located in the western part of the necropolis, then they walk the path in the center of the necropolis, heading towards the mosque. On a plate at the mosque there is an inscription 'The mosque of batyr who started liberation struggle against the Kalmyks, educator, rare in occurrence, legendary Pir Becket-Ata Myrzagululy!'. The underground mosque is cut in a solid of the rocky cape. The main room of the mosque is round (diameter about 4.5 m). The ceiling has a flat dome shape. The front doorway is in the south-eastern side. The mosque consists of four premises. In general the interior mimics the Kazakh yurt. The entrance doorway leads to the central room, prayer hall of round shape with diameter of about 5 m. The walls of the premises are smoothly hewn and have no decorative elements, except for lighting niches. Next to the mosque there is a spring. Locals say that this water has healing properties. Looking like a well from aside this spring flows incessantly throughout the year. Around the mosque there is a large necropolis. To preserve historical and cultural values128 monuments in the necropolis were included in the governmental list. There are tribal characters applied by different methods, images of weapons and animals on the monuments .

Historical Data, Legends and Stories: Becket Myrzagululy (1750-1813) was a philosopher and educator, descendant of Adai, inhabiting the Ustyurt and Mangistau, and Atyrau. Born in Akmeshit village, Zhiloy district in Atyrau region. According to legends passed from father to son Becket-Ata was the batyr who struggled with  enemies for people's independence. He was a mentor who know the path of science and education in the regions of Mangistau, Atyrau and Ustyurt. Becket-Ata was a master architect; he built a madrasah and a mosque, and an underground mosque for teaching children; he was also a healer, who had mastered the power of nature and put sick people on their feet. For his bravery and courage in battles with the Kalmyks and Turkmen, Becket-Ata was popularly called batyr. According to legends in his youth before going to Khiva for religious education Holy Becket Ata instructed by  his parents spent three nights in Shopan Ata mosque. On the third night before dawn in his dream he had a vision of old man Shopan-Ata, who said to him: 'The deceased cannot be a mentor to a living person. Go to Khiva. There is a holy and educated man called Bakyrzhan kazhy in the madrasah. You learn from him. In the courtyard at the entrance there is a black horse waiting for that take you to Khiva', - after these words the vision disappeared. Becket Ata woke up and realized it was a dream. He dressed quickly and went out into the yard, and in fact he saw a horse waiting for him. Becket Ata got on a horse and in no time found himself in Khiva, and the horse immediately disappeared, legends say. 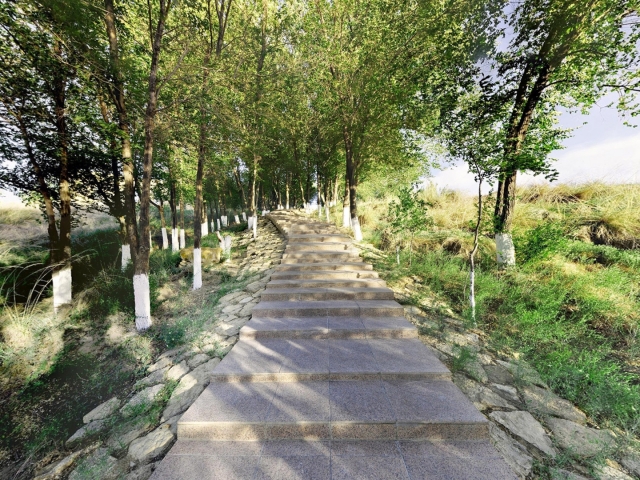 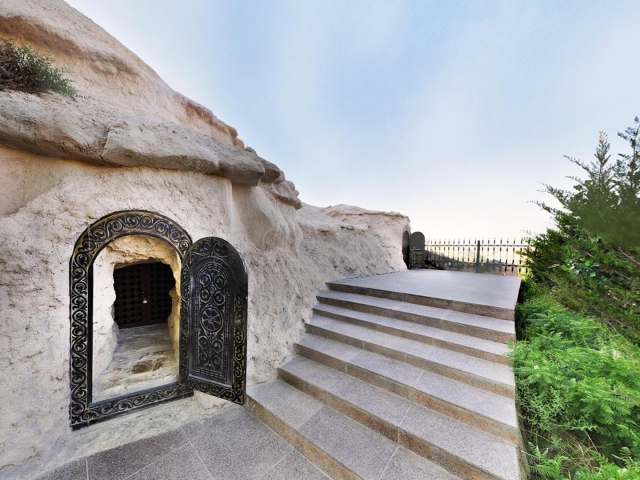 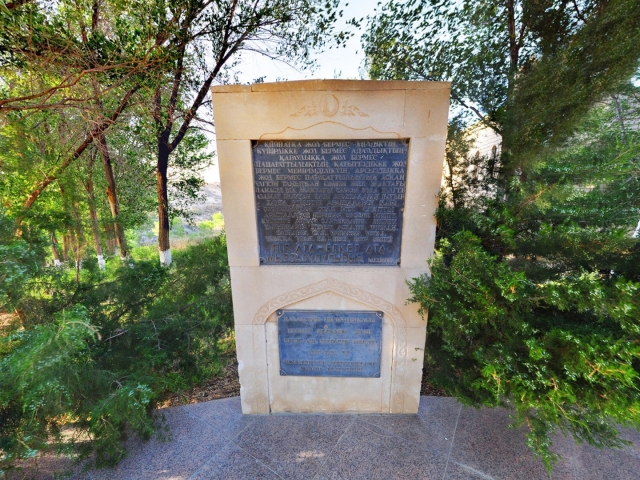 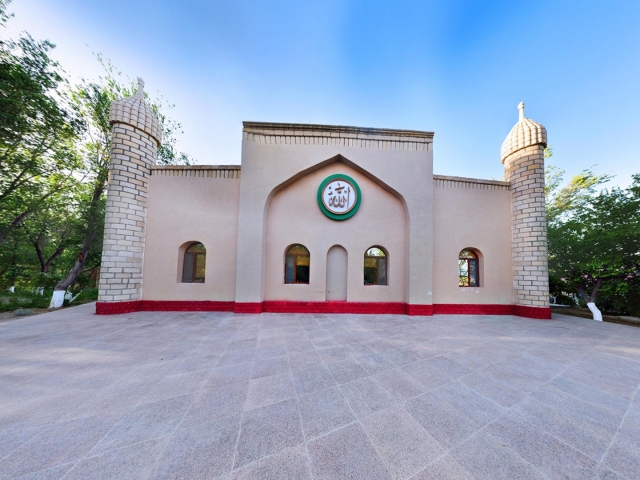 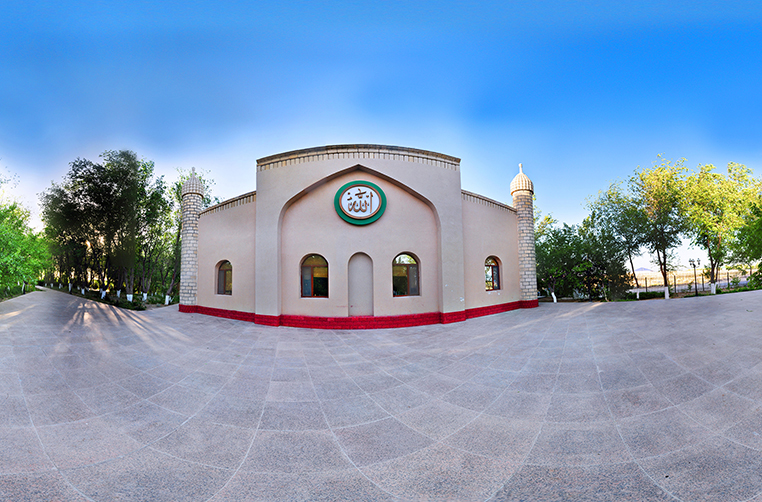 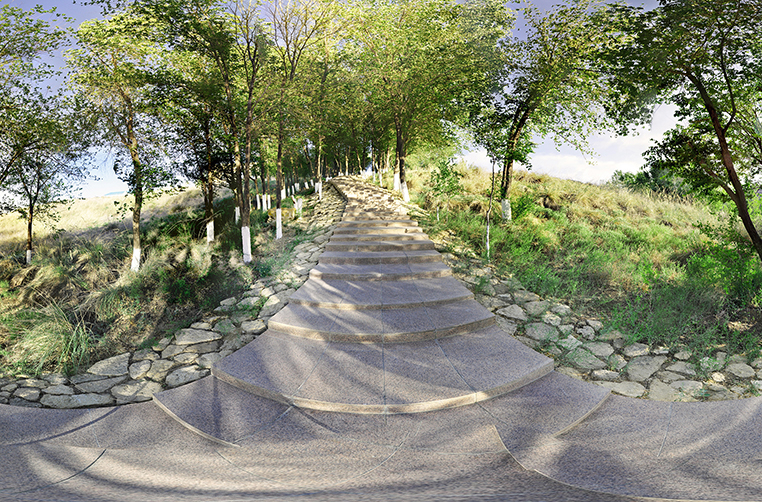 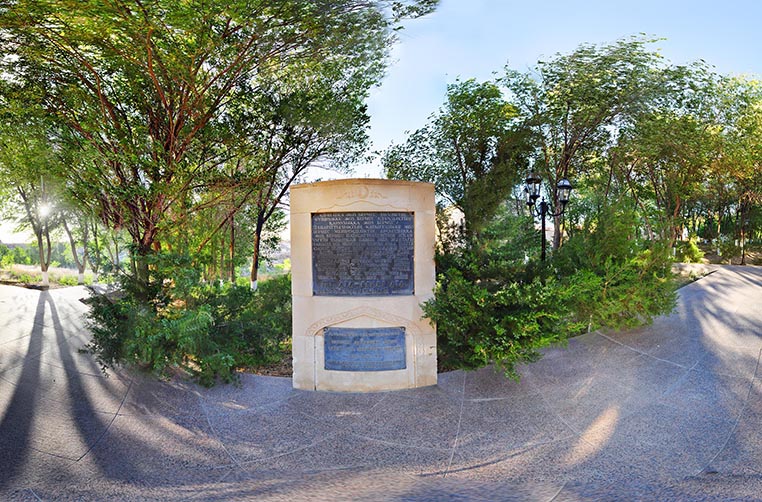 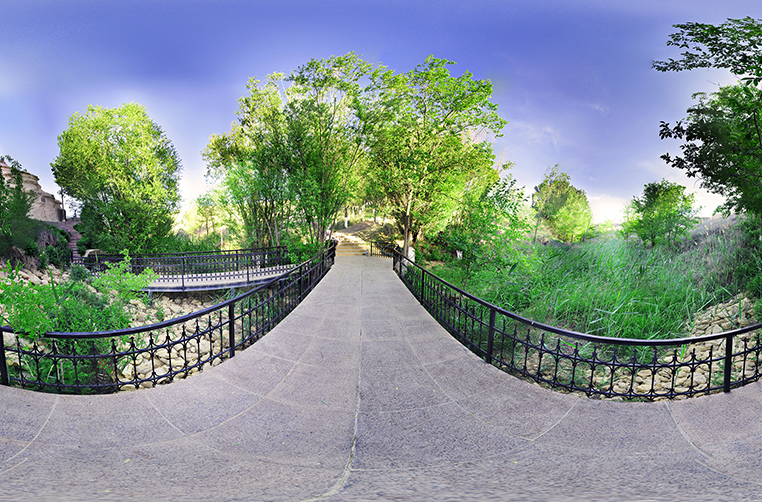 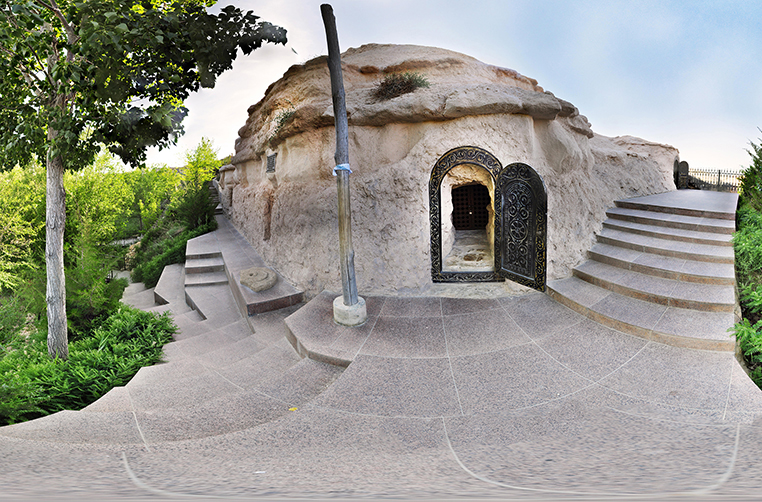