Description of the Monument: The monument was first investigated in 1980 by expedition of the Ministry of Culture of the Kazakh SSR. Upon Resolution no. 38 by the Council of Ministers of the Kazakh SSR dated 20.01.1982 the necropolis was taken under state protection with republican value category. One of the most important events is the national liberation uprising of the Kazakhs in Mangistau against the imperial Russian colonists that took place in spring 1870 under the leadership of Dossan Tazhiuly and Issa Tilebaiuly. This is one of the most significant uprisings against the imperial colonists of the 19th century. Dossan Tazhiuly is a folk hero, organizer of the uprising against pressure of the Russian government and its leader.

Historical Data, Legends and Stories:  Dossan Tazhiuly was born in 1829 in Zhideli, on the Buzachi Peninsula in Mangistau. His village was located between Khiva, Old Urgench, and Konyrat. In the area of Ushauyz Dossan's warriors defeated the punitive unit of Colonel Rukin  who came to collect tribute from the Kazakh people. Moving from the Caucasus for the battle with a punitive unit he crossed Khiva. In 1874 a search unit of the Russian government headed by Anichkin seized Dossan's village in the Sam sands where he found the wounded warrior. He died two years later in prison of Fort-Shevchenko. The body of Dossan-batyr was taken to his native land Buzachi by a group of men under the leadership of Zhangabyl (father of the folk's akyn Sattigula Zhangabyluly). Poets Aktaban, Bala Oraz, Kalniyaz, Sattygul mentioned the heroic deed of Dossan-batyr in the poetry. People describe Dossan as fast, courageous and smart person. Names of Dossan and Issa who first rose against the colonialists for independence in Mangistau are certainly worth being considered one of the most sacred and valuable names in Mangistau in the modern era. 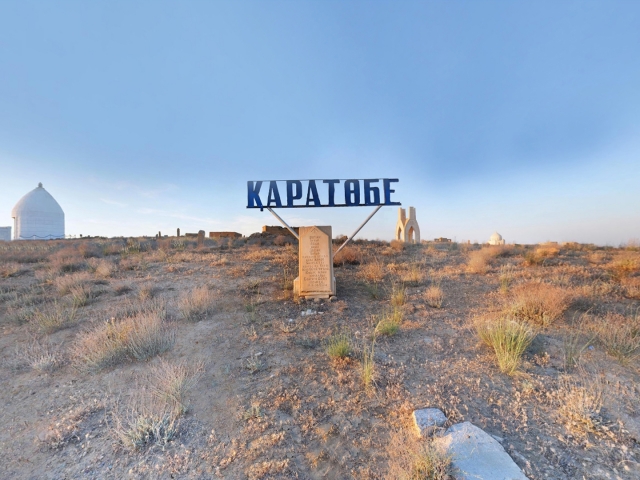 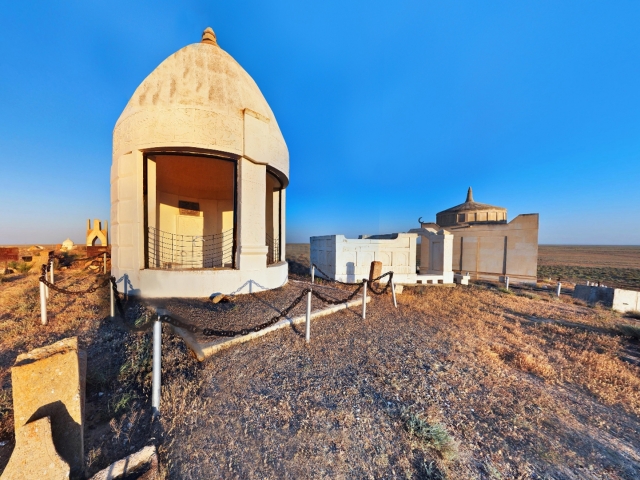 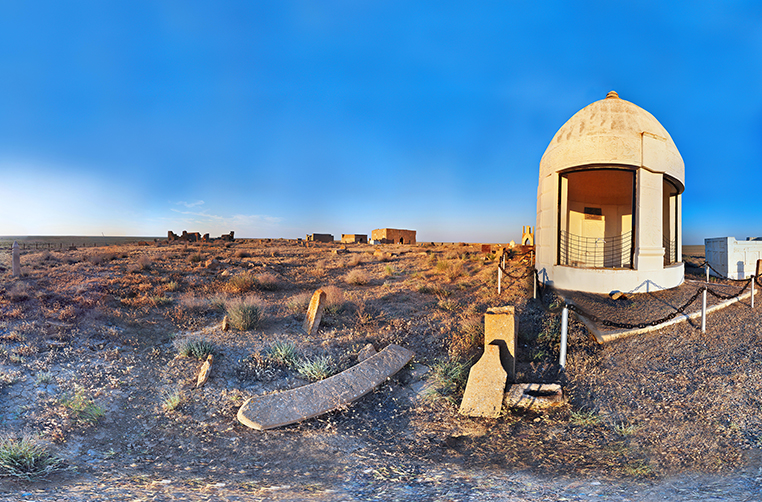 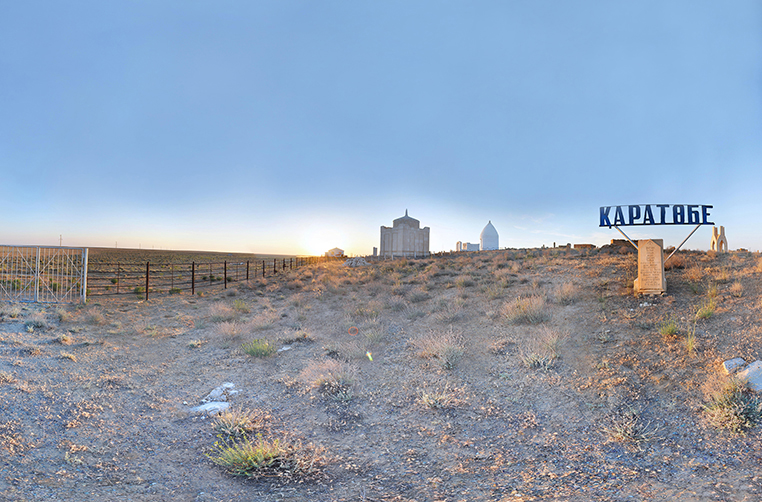