Location: Munayly district in Mangistau region, 15 km to the north from Bayandy village.

Description of the Monument: In 1981 the memorial was studied by expedition of Mangyshlakrestavratsiya under the direction of S. Zhunussov. It is currently included in the list of national historical and cultural monuments of local value by Order no. 3 dated January 5, 2018 by Mangistau Regional Akimat. This memorial was included into the list of sacred objects as part of the project of regional importance Geography of Sacral Paces in Kazakhstan within the program 'Spiritual Renewal'. The earliest structures here date back to the second half of the 17th c. The necropolis was developed in time and space in a circle, i.e. the most ancient constructions remained in the center. Out of the two extant domed mausoleums, the structure in the southern part of the necropolis is of particular interest. Seamless proportions and rich ornamental design, allow to refer it to one of the best creations of folk arts of the 19th century.  Saganatams are made in the traditional style with attractive ornamental decoration. There is an old mosque with remarkably decorated mihrab. Small architectural objects are represented by several koytasses and kulpytasses. They are distinguished with simplicity and interesting ornamental carving.

Historical Data, Legends and Stories: Hatam (Seyіt) Kozha Gabdolkozhauly (1740 Mangistau district, 1824 Aktau district) was a Mangystau poetry classicist and poet. He was known as Khatam-Ishan. He had religious education; his passionate songs called on unity and consent. His famous works are 'Sherkala', 'Kyzylozen', &#39Airakty'. Many of his manuscripts are stored in the funds of the Turkmen Academy of Science. Collection of Khatam's first songs was published in 1968 by A.Taiymov. Verses of Khatam Ishan reflect historical and patriotic vision of the Central Asia. He was respected by people for his efforts to strengthen unity and amity between clans. During the times of the Russian colonial policy seeking for justice Khatam Ishan moved to Astrakhan. 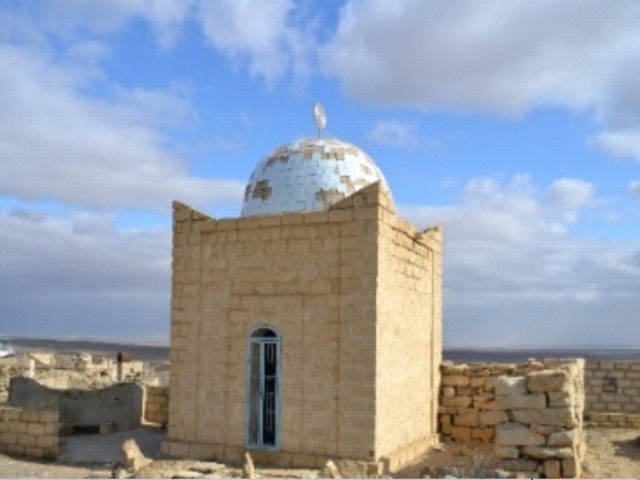