Location: located in Mangistau district of Mangistau region, 36 km to the north from Shetpe village.

Description of the Monument: The monument was first taken under governmental protection by Decision of Mangyshlak Executive Committee of the Regional Council of people's deputies no. 496 dated 24.10.1987. It is currently included in the list of national historical and cultural monuments of local value upon Order no. 279 dated July 28, 2010 by Mangystau Regional Akimat .

Historical Data, Legends and Stories: Aulie Kulbarak-batyr (1790-1832) from Berish tribe (Karatokai subtribe) was born in Mangistau. There are two burials of Kulbarak-batyr: the first one in Khiva, in mausoleum of Mahmut-paluan; the second one is Kulbarak necropolis where the batyr's body is resting. In the 30-ies of the 19th century a battle began between the Kazakhs and the Turkmens of Khiva (i.e. Adais are Zhaumits);  Suyunkar-batyr's aul in the area Buzachi-Kabakty was destroyed the warriors of the khan of Khiva Allakul headed by the vizier Suyunpushik. Kazakh batyrs overtook them and in the area of Karnau a great battle took place. In his epic Abyl-akyn waxed eloquent on this Karnau battle in Kyrgynsai area. Upon the order of khan Allakul Turkmens had to bring the head of Suyunkai batyr, but they had mixed Kulbarak and Suyunkara and brought the head of Suyunkara to Kulbarak batyr. The legend says that the head of Kulbarak  grinned at khan Allakul. Both these burials are visited by pilgrims. Historical data about the honored and revered batyr can be found in writings of word wizards – poets Abiyl, Murat Monkeuly, that have survived to our time. In the necropolis, where Kulbarak-batyr lies there also are the tombs of Kussana-auliye, Bekzhan-auliye, where shirak is also kindled (animal fat the odor of which fills the souls of the dead, according to the belief). Today there is a pilgrim overnight house here. In 1991 the descendants of Berish-Ata built a large mosque and put up a memorial  plaque. Upon the initiative of Tilegen Kenzhebekuly in 2000 in celebration of 210 years from the date of birth of Kulbarak-batyr a white contemporary mausoleum in the form of a helmet was constructed. The author of the monument is sculptor Abish Kenzhebayev. Kulbarak-batyr is a hero, holy person and a multifaceted personality who defended the country during the enemy attack. Today the heroic act of the batyr is passed down for generations as an example of courage and heroism. Therefore legends and stories told by the people are valuable asset. 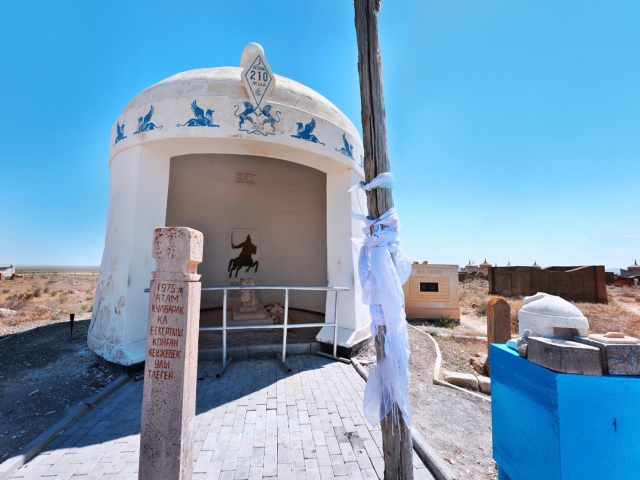 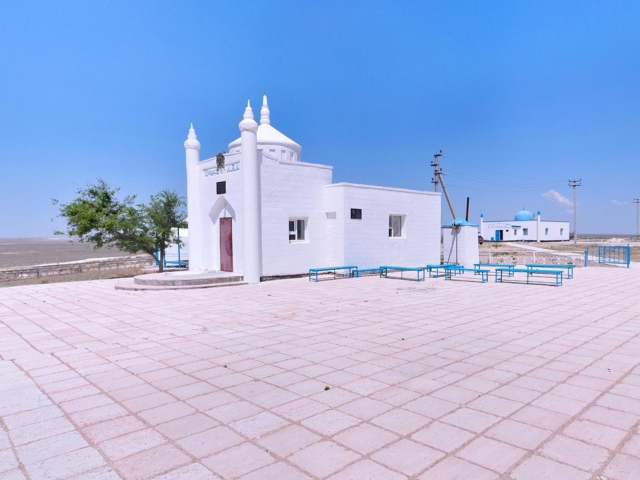 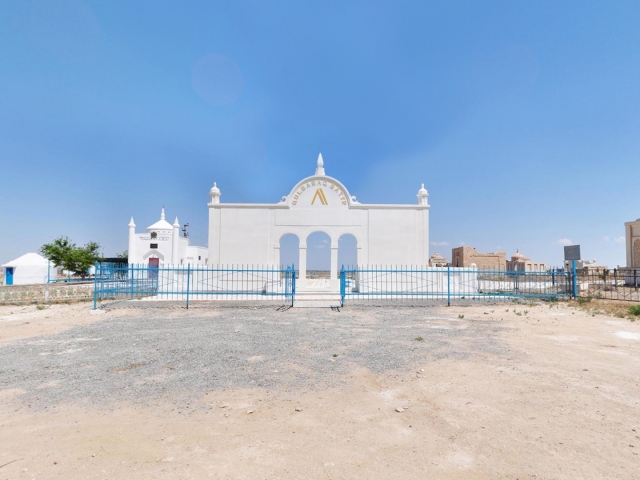 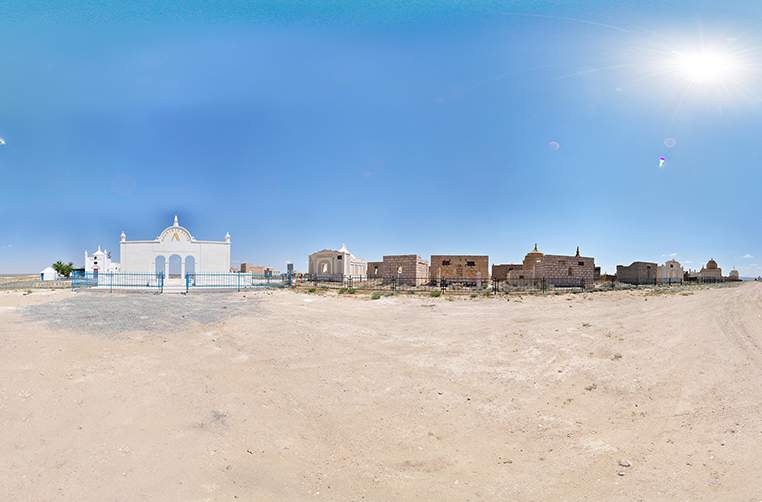 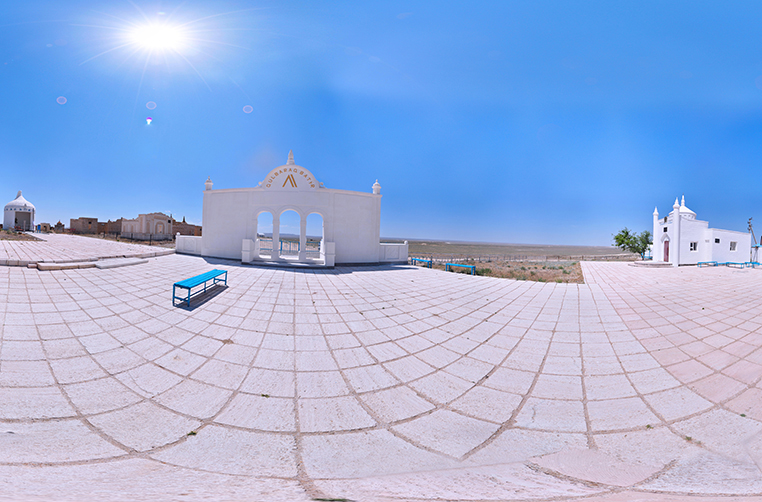 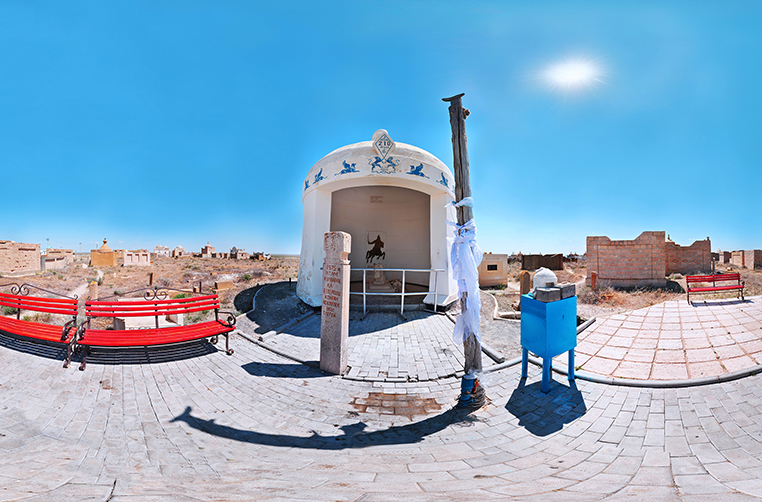